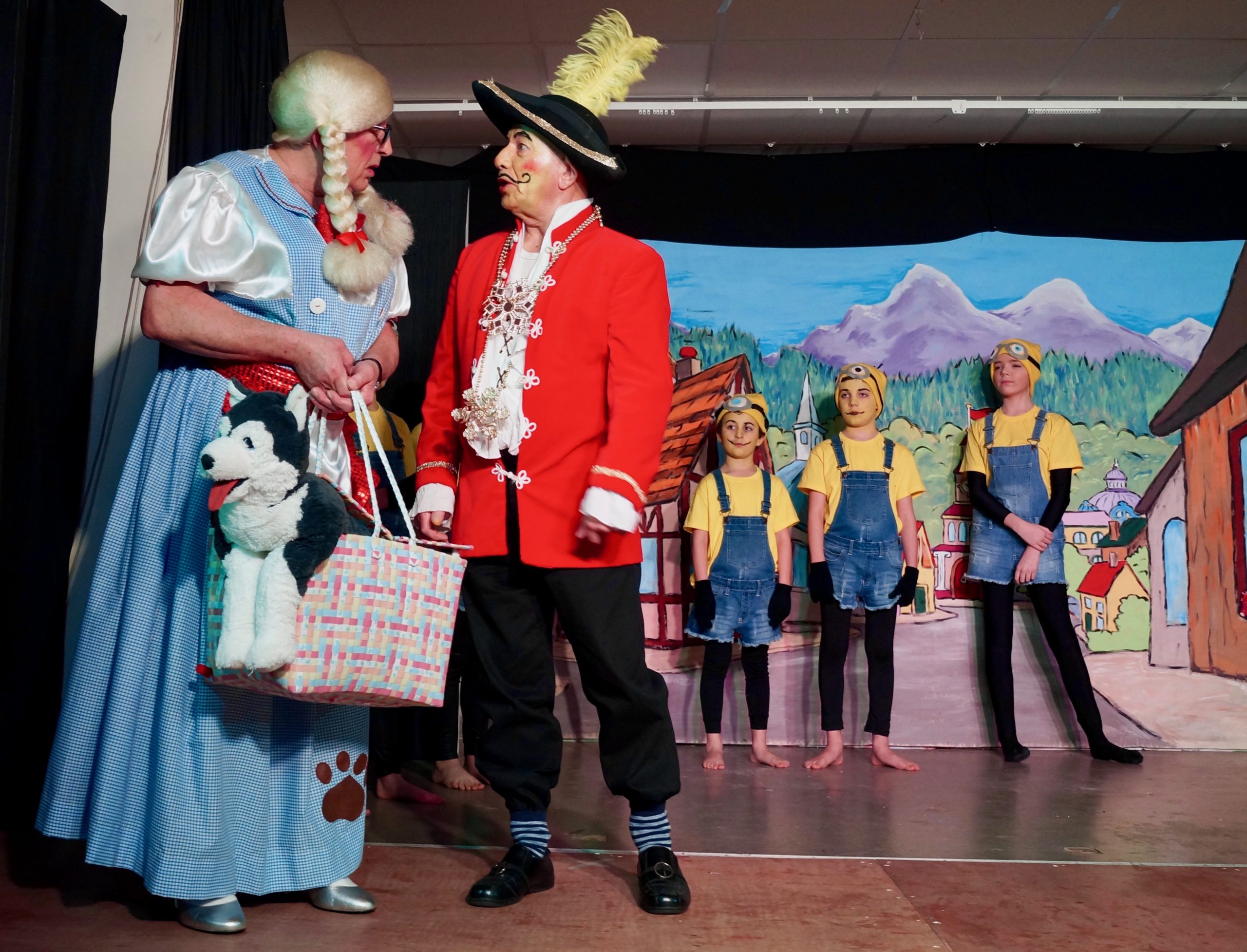 Founded in 1983, the Thurgoland Thespians have performed more than 36 Pantomimes as well as a smaller number of summer productions to date. Many of these are internationally acclaimed productions from some of the leading playwrights throughout the UK, although some local authors have, and still are, being inspired to produce their own plays and shows.

Over the years there have been a great number of people involved from in and around the Thurgoland area. Many of these are children that have used it firstly as a social activity where they can meet friends away from parents, but as they’ve grown in confidence so many have taken on leading roles, often using these skills to improve their employability or to help them progress into further education with great affect.

The starting age is generally eight upwards but these lower limits have been ‘stretched’ to allow siblings of older actors and dancers to take part. By the time a ‘star in the making’ gets to 14 or 15 they are often encouraged to take on principal roles, supported by the more mature team of actors, backstage supporters, directors and producers. There is no upper age limit and four of the founding members are still fully involved with each production.

As an amateur dramatics group, whilst for many it is the opportunity to appear and perform in public that is the major attraction, there is a lot of call for ‘back stage’ people to become involved. Every production requires a whole host of support from stage builders and painters to prop handlers. Often getting the right people in the right place at the right time is an art unto itself.

In addition to this there are Producers, Directors, Choreographers, Costume Designers and Make-up Artists, Lighting and Sound engineers and even ‘front of house’ staff needed to make every production a success. Even for the amateur production it is essential that the whole ‘theatre experience’ is one that people want to talk about for all the right reasons and so a 100% effort has to be placed on every production.  This is why, when many other amateur dramatic groups are closing, Thurgoland Thespians continues to grow from strength to strength