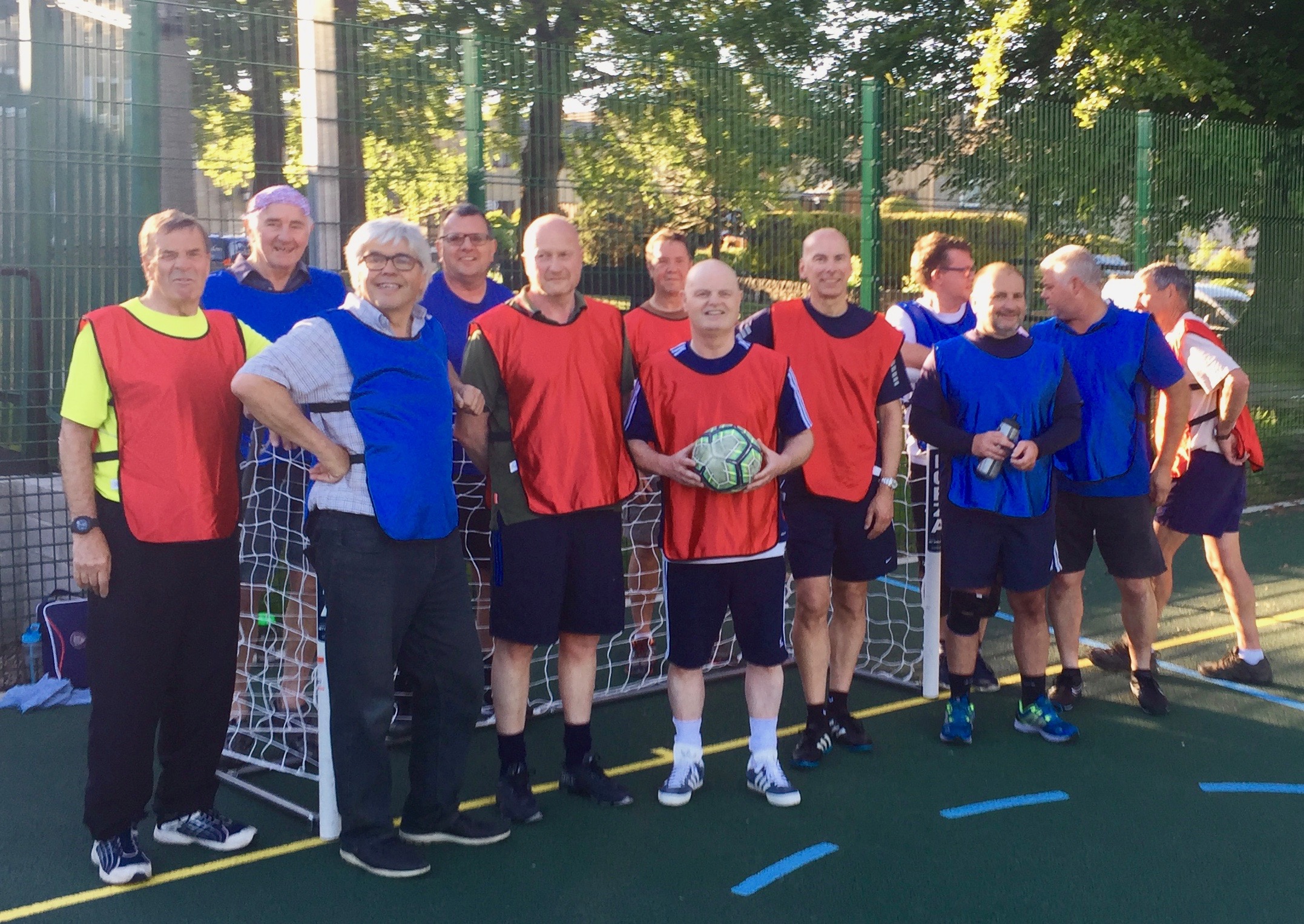 A History of the Welfare

On 16th August 1926 Robert Mountain Swift a local land owner who lived at Copster, Thurgoland signed a deed that transferred about four acres of land, free of charge, into the care of the Trustees of Thurgoland Miners Welfare Recreation Ground and Institute. The land was to be used for the Recreational and Educational activities of the whole community and now provides us with the Recreation Ground and the land that the Village Hall and the Youth Centre, the Bowling Green and the Tennis Court now occupy.

The Trustees of the property comprised of officials of the Coal Board plus some residents of Thurgoland who worked in the mining industry. At that time a great number of men within the parish of Thurgoland were employed in local pits. Soon afterwards the legal papers of the transaction were lodged with the Charity Committee and the Thurgoland Miners Welfare Recreation Ground and Institute became a Registered Charity (Charity number 523970). In 1973 the Charity Commission agreed to our request for the name to be changed and Thurgoland Village Welfare was born. Members of the Committee were predominantly working miners as at that time there was still a considerable mining contingent living in the village.

The original Village Hall was the wooden hut now used as changing rooms, but it soon became obvious that a much bigger Hall was needed and Planning Permission was obtained in 1968. To fund the building a ‘Village Pool’ was set up, essentially a lottery with a cash prize and tickets were sold in pubs in and around Thurgoland, Crane Moor, and Oxspring.  Almost everybody in the villages participated and had the same “Lucky Number” tickets every week. Additional tickets were printed and several of the men on the committee took on the onerous task of visiting all of the public houses in the area selling these tickets at 2/- or 10 pence each generating a profit of around £50 per week. Eventually enough money was raised and the new Village Hall was opened in May 1974.

Later extensions provided a bigger kitchen, the Youth Centre (now mainly used by Thurgoland Out Of School Club) and a store room joining the two buildings. In the last 5 years the Welfare has been successful in obtaining a number of grants enabling both buildings to be extensively modernised, with a new heating system, a complete rewire, new insulation and plastering. Similarly the tennis court has been rebuilt as a Multi Use Games Area and the thriving Bowling Club has been substantially improved.

The Welfare is run by enthusiastic unpaid volunteers and it is a valuable resource for the village, providing social and sporting activities for all age groups, ensuring the promotion of positive community links.